“It’s the pizza, stupid. And maybe the beer. Everything else can go fly.”

“Have a good time doing it, just wash your hands before and, especially, after.”

Note: If your business needs a new mission statement, Shakespeare’s Pizza has begun accepting offers in the mid to low-high-mid five figures (€) to help you. 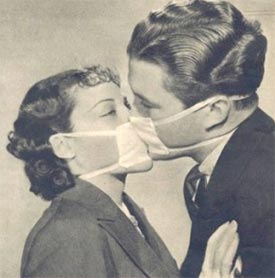 We’ve been around since 1973.
That’s a lot of pizzas and a lot of stuffs happenin throughout the years, below is just a few!

The eclipse totality came. We didn’t die. Now back to making pizzas…

Downtown Shakespeare’s v1.0 was demolished.
Want to see what it looked like?
Take a 360 degree walking tour.

Read all about Tempspeare’s Pizza

August, 2010: TJ (Truman Junior) moves to the Women and Children’s Hospital, and Shakes gives him a lift

MidMoDiningGuide did a piece on us in December 2010

uhhh. hmmm. We’re not sure what these pictures are of and we certainly don’t remember doing some of this stuff. 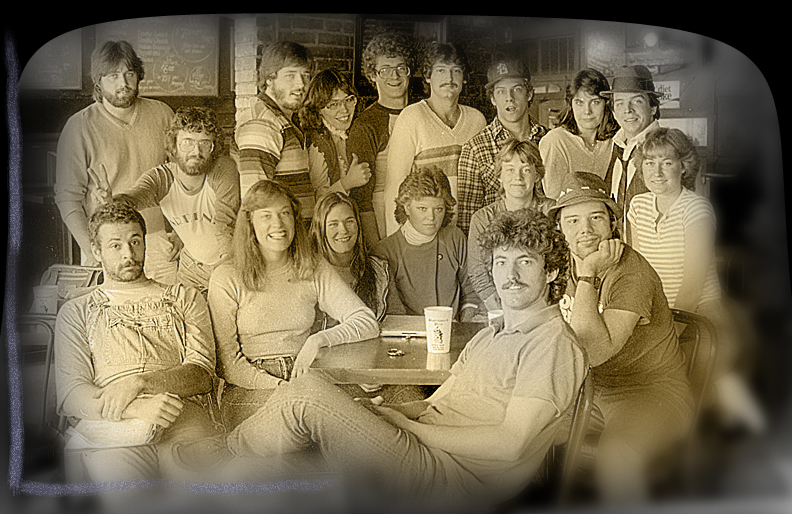